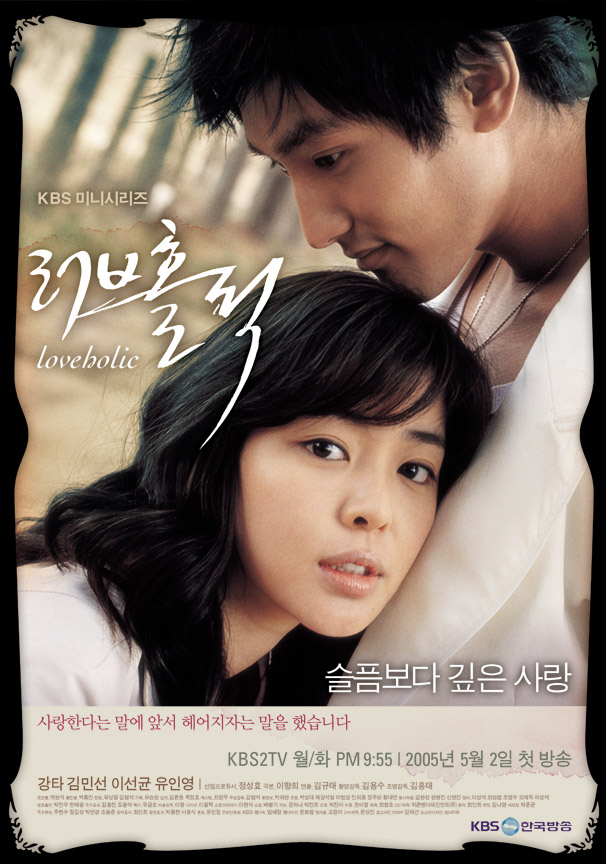 It's a love story between the disobedient student Kang-uk and his teacher Yul-ju set in a high school in Chuncheon.

Before meeting Kang-uk, Yul-ju has been dating Tae-hyeon, a public prosecutor. But over time Yul-ju and Kang-uk fall deeply in love with each other despite social prejudices, the age gap and the teacher-student relation. One day, Yul-ju accidentally kills Kang-uk's classmate who intentionally harasses Kang-uk. But due to narcolepsy, Yul-ju doesn't remember what has happened, as she falls asleep during the incident. To protect her, Kang-uk goes to jail in place of Yul-ju.

Five years later, when Kang-uk is released from prison, he meets with Yul-ju again, but Yul-ju is engaged to Tae-hyeon. Learning what sacrifice he has made for her, Yul-ju wants to return to Kang-uk, but this time Kang-uk is not alone -- Ja-kyung, his former classmate and currently a radio program host, is beside him. The circumstances hamper Yul-ju from loving Kang-uk, but she is desperate to help him recover the lost five years and become a top-notch cook. -- KBS

domi Jan 02 2017 3:37 pm I love this. It was so so sad, I cried for hours after each episode, but the love the main couple has for each other and the obstacles they have to overcome to be together will make you keep watching despite the tears. And just like the other person said: "It tells how far one person can go to protect the one he loves." is so beautiful.

Clarkdale44 Nov 06 2013 5:38 am Great drama, tells the boundaries of love. It tells how far one person can go to protect the one he loves. Really an impressive act of characters. I could feel their emotions. I must admit i am truly impressed.