Love is Annoying, But I Hate Being Lonely 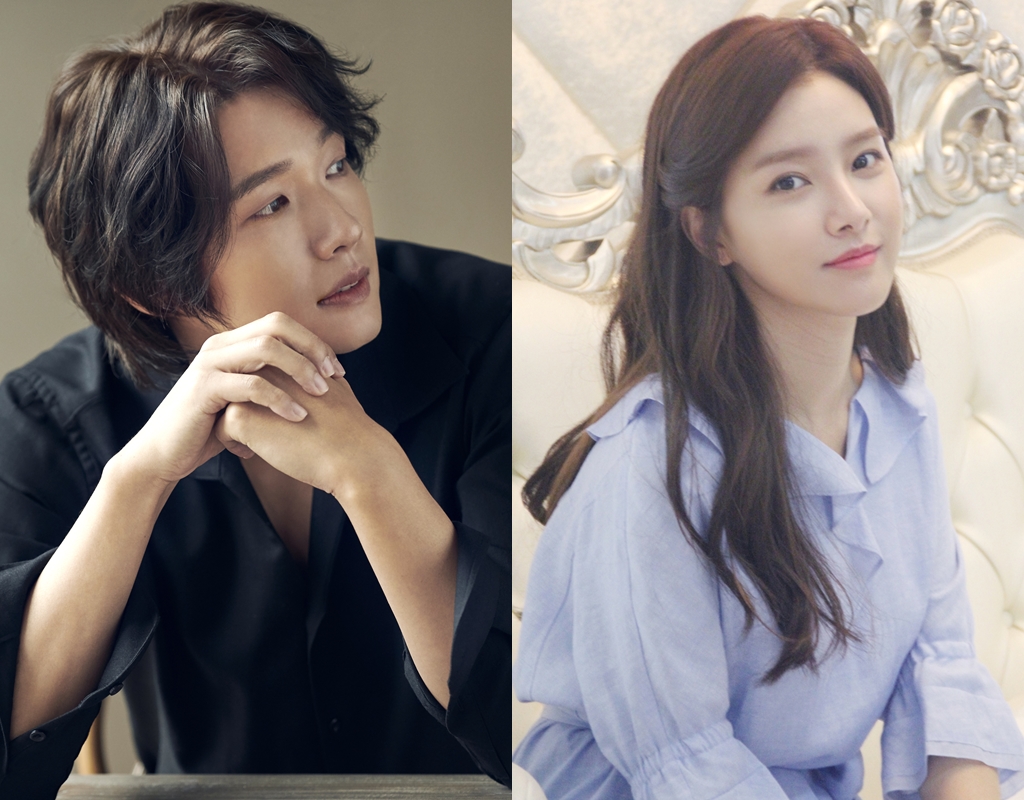 Cha Kang-Woo (Ji Hyun-Woo) is a single man in his 30's and he works as a psychiatrist. He is full of curiosity about human beings. Even though he is an attractive man, he is afraid of having a romantic relationships due to trauma from his past. A woman appears in front of him and he begins to have feelings for her.

Lee Na-Eun (Kim So-Eun) is a freelancer copy editor. She is generous to good people, but she does not tolerate injustice. She hopes to become a novelist one day. Due ot her situation, she has not had a boyfriend in 4 years. She begins to stay at the co-living house and develops romantic feelings.

zien May 24 2020 12:47 am The character and story is Ji Hyun Woo himself. I read his interview long time ago, it's something like that about his love life.