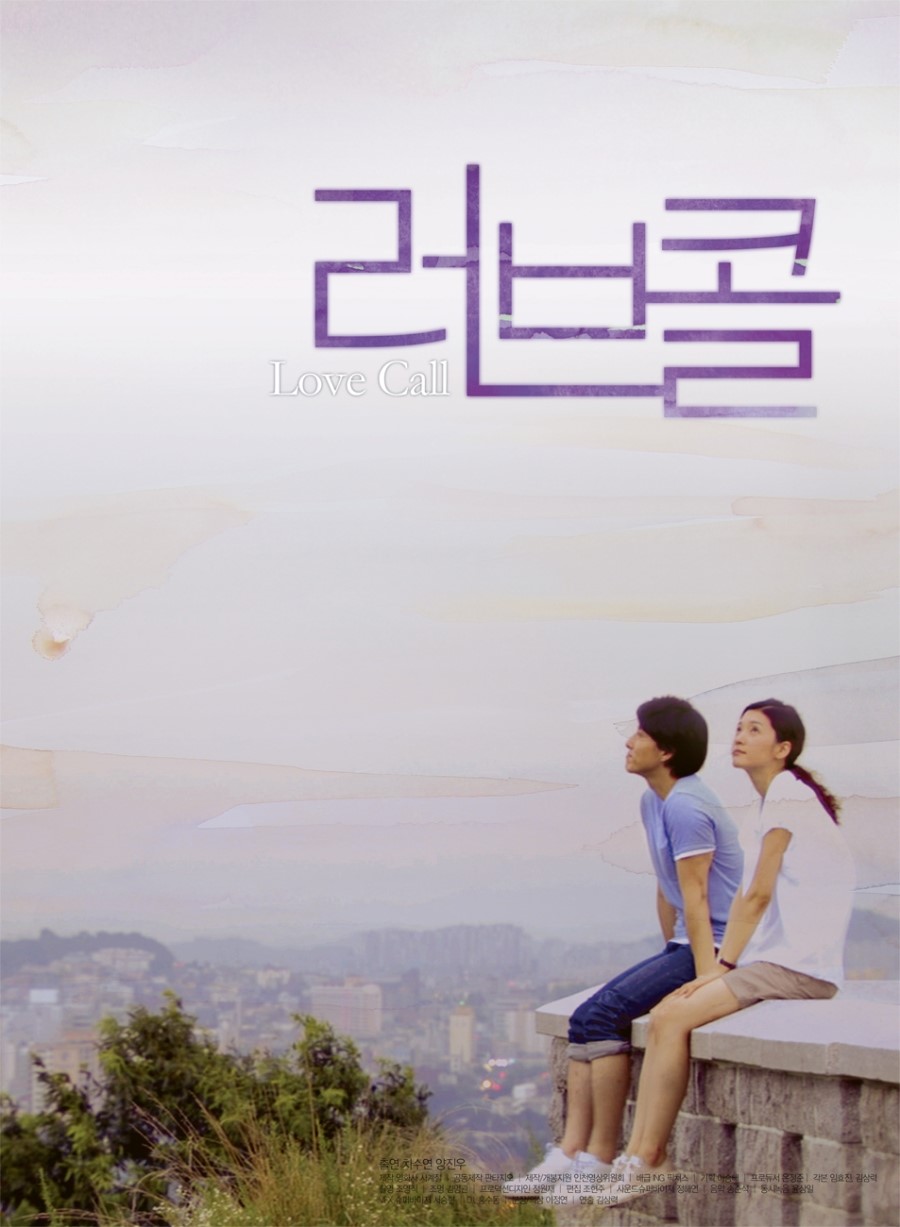 Han-Na (Cha Soo-Yeon) is a phone counselor. She has to express her opinions in a frank and honest way. Han-Na then answers a phone call from a female high school student. Because of this phone call, Han-Na begins work as a youth counselors at a high school. At her job as a youth counselor she meets Min-Woo (Yang Jin-Woo), a teacher at the school. Han-Na doesn't have any interests in counseling, but Min-Woo meddles in her affairs and tries to make her counsel. Conflicts ensue ...