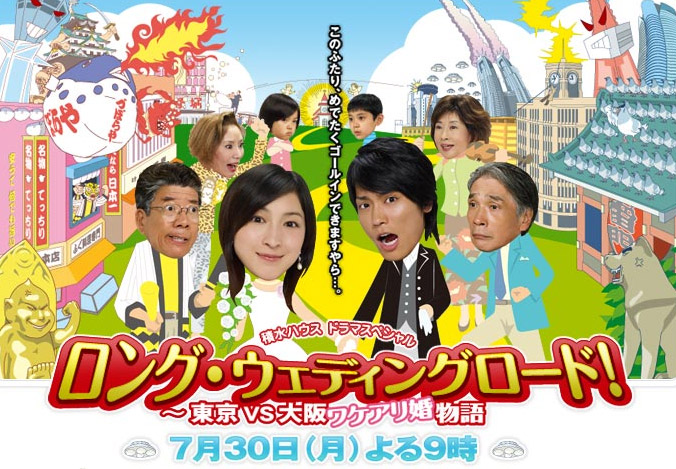 (Ryoko Hirosue) stars as Shizuka, a young Osaka mother who divorced her husband five years earlier because he was violent. She now works for her uncle as a long-distance truck driver. During a ferry ride, she meets Shoichi (Masaru Nagai), a doctor from Tokyo, who is immediately smitten by the artless, slightly crude Shizuka because she looks exactly like his late wife, Sumika.

They embark on a long-distance romance and eventually decide to marry. Both bring children to the union who have trouble adjusting to their new circumstances, but the main point of friction in the couple's new married life is their clash of "cultures.