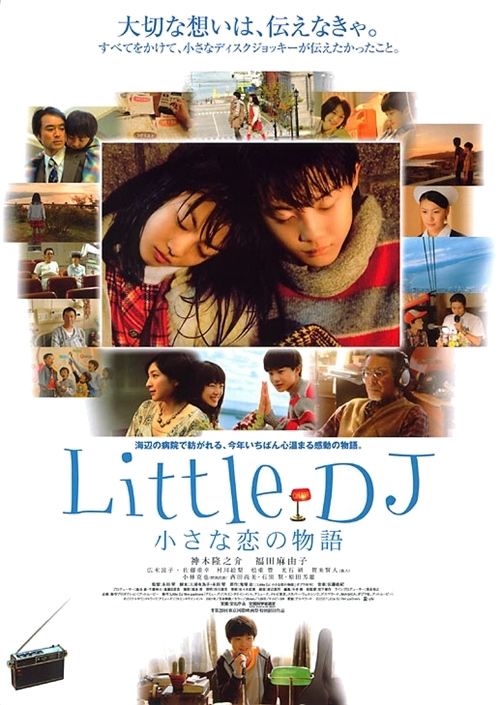 Tamaki (Ryoko Hirosue) is a radio producer for a late night music program. The show hasn't received a single postcard requesting for a song or story about themselves. Because of the low ratings, the radio show is reorganized and Tamaki takes a one month vacation. Tamaki thinks back to a boy who inspired her to become a radio show producer.

As a middle school student, Tamaki (Mayuko Fukuda) had an accident and became hospitalized. On a hot summer day at the hospital, she met a boy, Taro (Ryunosuke Kamiki), who was a year younger than her. Taro like baseball and to make people happy. He also became a DJ during lunch time at the hospital. They also began developing feelings for each other.