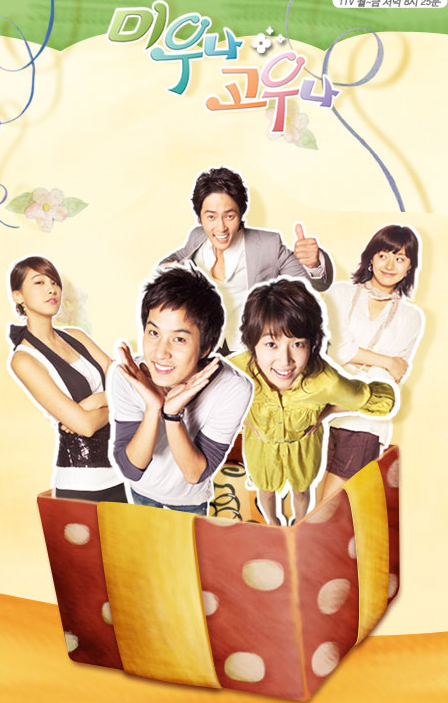 This is a story of a remarried couple that decides to start a life together despite differences in background and values. After becoming a member of his stepfather’s family, which was eager to have a son, Baek-ho goes through a difficult process of gaining its recognition. But that process teaches the genuine meaning of family, which is not defined solely by blood relation and family name, but by pain-sharing, affection and sincere concern. Always counting on his luck and having no occupation, Baek-ho one day meets the most powerful rival in his life, Dan-pung, and eventually succeeds after starting from scratch. The drama also shows what we should pursue in our lives by depicting the success and failure of another character, Seon-jae, who chooses money over love believing that money is power.

han ji hye is so pretty here the story is so goood, i just want to watch it more and more...

Great Drama! May 19 2013 7:31 pm I love this drama so much, despite their being a lot of episodes I've watched it several times and enjoy it every time! It provides everything that you could want out of a drama so if you're new to Family dramas with over 100 episodes, I recommend this as the first one you try!