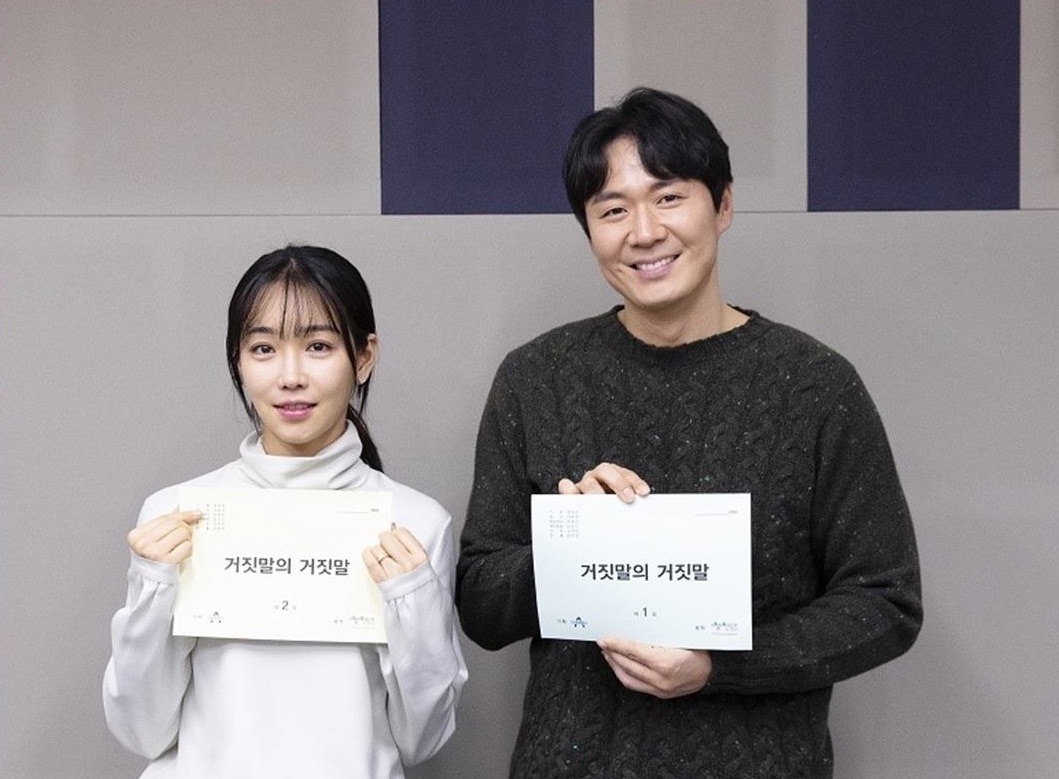 Ji Eun-Soo (Lee Yu-Ri) is a daughter-in-law of a powerful chaebol family. She suddenly she becomes a murderer, who killed her husband. After she is released from prison, she tries to get her daughter back. She approaches Kang Ji-Min (Yeon Jeong-Hun), who has adopted her daughter. He is a cool as ice reporter. Ji Eun-Soo pretends to fall in love with him and attempts to marry him to become the stepmother of her daughter.

Foreverab Jul 04 2020 8:03 am I am excited for this since I got to know Yuri from 'stars top restaurant' which honestly was so awesome. Learned of Jeong Hun from 2d1n season watching him was so funny. Loved both of their personalities while watching those shows and honestly I think they have similar temperaments and are wierd in similar ways ?.

So looking forward to see how this unfolds. ?❤️