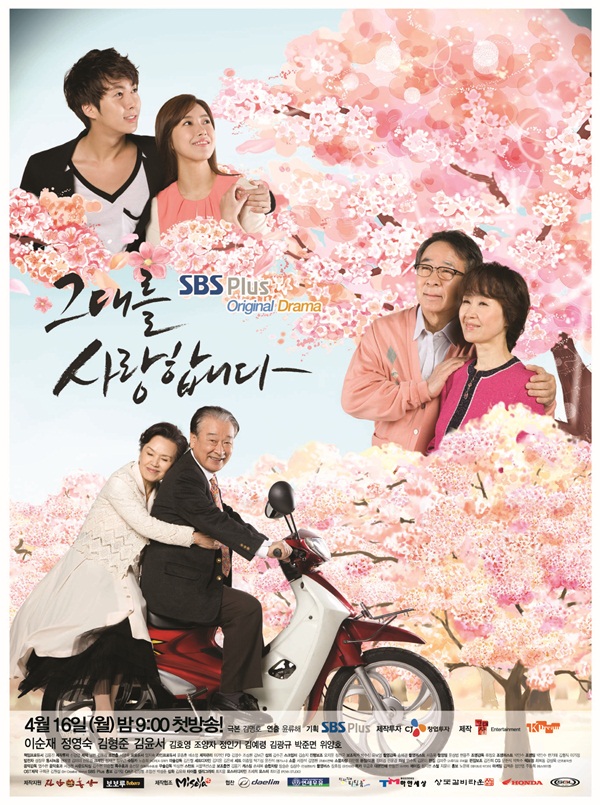 Kim Man-Seok (Lee Soon-Jae) worked at a mid-size construction company for his entire life. He wasn't very good to his wife and she died suddenly one day. Since than, he has delivered milk for 7 years and trying to atone for his poor treatment to his wife. Kim Man-Seok then meets Song Yi-Bbun (Jeong Yeong-Suk), who recycles used paper for a living. Kim Man-Seok falls in love with Song Yi-Bbun.

Meanwhile, Jung Min-Chae (Kim Hyung-Jun) works as a civil service officer instead of serving out his military enlistment requirement. He is smart guy and attended Seoul University. At Seoul University, he developed a game and became a legendary figure in the gaming industry, but, because of the game he created, someone died. Afterwards, he traveled all over the world. Now, while he works as a civil service officer, he meets social worker Kim Yeon-Ah (Kim Yoon-Seo) who is Kim Man-Seok's granddaughter. They soon fall in love.

gt racing 2 cheats Oct 21 2014 12:04 pm Seemingly inflation, eventually resolved by politicians, will frequently be intensely affected by GT Racing 2 hack because of to its continually high profile in the portfolio of customers.