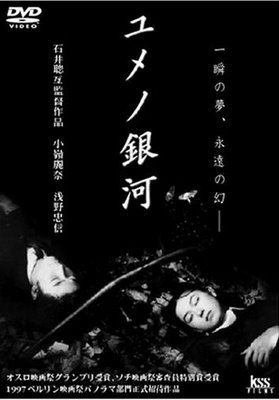 Tomiko (Rena Komine) is a young bus conductor working in a small town in prewar Japan. When she is teamed up with the handsome bus driver Niitaka (Tadanobu Asano), whose previous conductor-partners have all been killed in traffic accidents, she feels that the rumors circulating among the bus conductors could be true; Niitaka might be a serial killer. Initially Tomiko is intent on proving this and chooses to do so through feigning love for Niitaka - unfortunately, Tomiko gets in too deep and actually falls in love with him. As it becomes less and less clear what course of action she should take, she tries to vent her frustrations by sending letter warnings to her country bumpkin friend Chieko that becoming a bus conductor is a 'horrible thing to do.' -- Midnight Eye