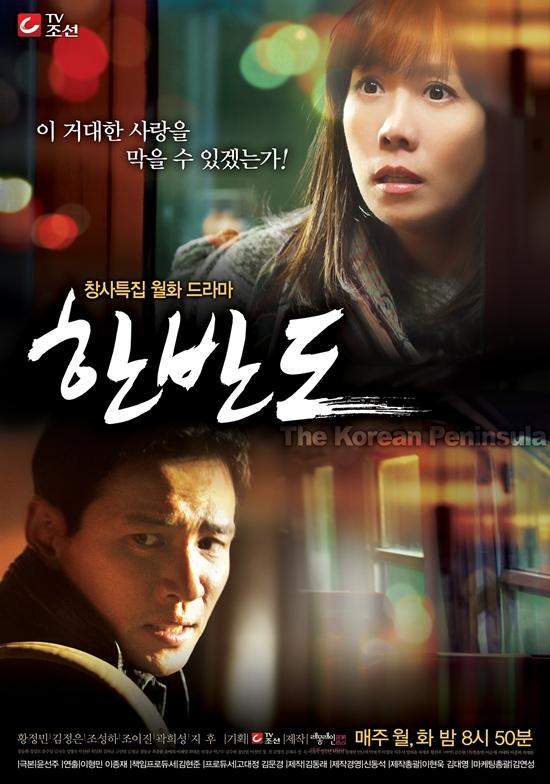 Set sometime in the near future, South Korea and North Korea's relations have blossomed. The two countries have co-built a development station for methane hydrate off the coast of North Korea. Scientist Seo Myung-Joon (Hwang Jung-Min) from South Korea is in charge of the project and works closely with scientist Lim Jin-Jae (Kim Jung-Eun) from North Korea. Other technicians and researchers from both countries work under them at the development station.

Meanwhile, hardliners in North Korea, Jo Kook-Cheol (Jung Sung-Mo) and the military, carry out a military operation while their leader is in South Korea. The North Korean military relocate near the Korean boarder.

At the development station, the technicians and scientists work together peacefully, but there is still tension. Lim Jin-Jae receives an order to steal the core technology behind the operation. Min Dong-Ki (Kwak Hee-Sung) pushes her to carry out the order, but Lim Jin-Jae turns down the order. Lim Jin-Jae and Seo Myung-Joon first met 10 years ago and fell in love. They then reunited 2 years ago and discovered that their feelings are not so easy to forget ....

Looking forward to watching this.

Taja Dec 21 2016 8:38 pm This is series is very underrated, it's excellent and if you liked the King's 2 Hearts, you will love this similar gritty version!

devie Jun 18 2013 4:36 am so wonderful drama.. kim jung eun ssi you are so great,i love your character on this drama.. so beauty..and for kwak hee sung oppa i love you,you so handsome man.. i like your character too..

Winfried Apr 06 2012 12:58 am After recognising many of allmost boring korean series, which my wife has seen, i was very glad to see something, which is exciting for a possible future of korean fate. Different from my german history koreans dont have those responsebility, which germans, had for their separation. I really wish all korean people to be reunified, but, if it happened, troubles became thrue, when it will be, see germany: after more then 21 years after unification, the gap between less than 45 separation is greater one may expect!