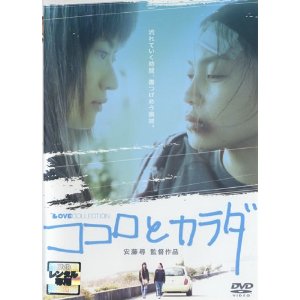 A few years ago,  when Tomomi (Hiroko Akune) was on the way home from school, she saw her friend Keiko (Misaki Mori) about to be raped by a man. Tomomi hit the man in the head with a stone and saved Keiko.

In the present, Keiko, has buried her past, sells her body in Tokyo. One day, Keiko is contacted by Tomomi. They haven't spoken since their high school graduation. They meet and Keiko lets Tomomi stay at her apartment. Soon, the bizarre lives of the two women begins, with Tomomi also selling her body.