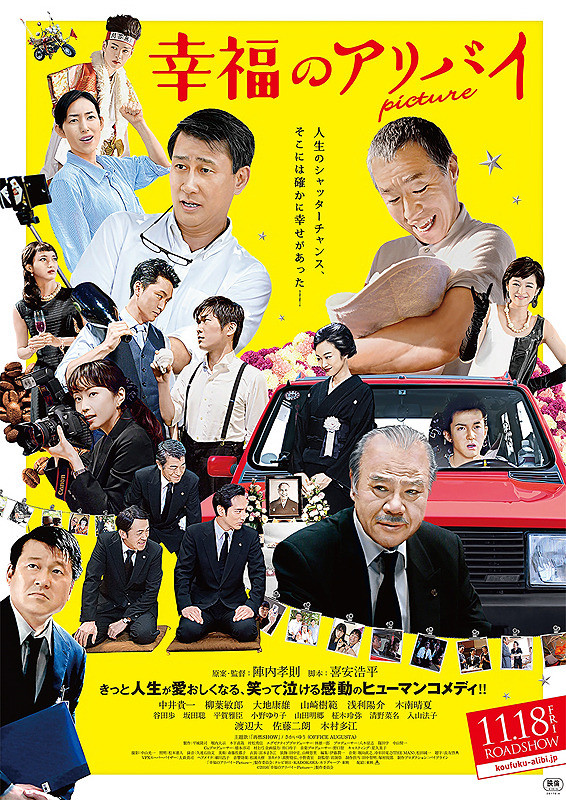 Without knowing that the funeral is for a yakuza member, an undertaker holds the funeral service. Relatives bicker over the deceased's last will.

A son insists on wearing a long jacket normally worn by bousouzoku biker gang to a coming of age ceremony. His parents try to stop him.

A husband heads over to his pregnant wife. She got pregnant before they got married and his father-in-law is angry at him.

A freeter man challenges a professional baseball player over a woman.