Kiseki: Sobito of That Day 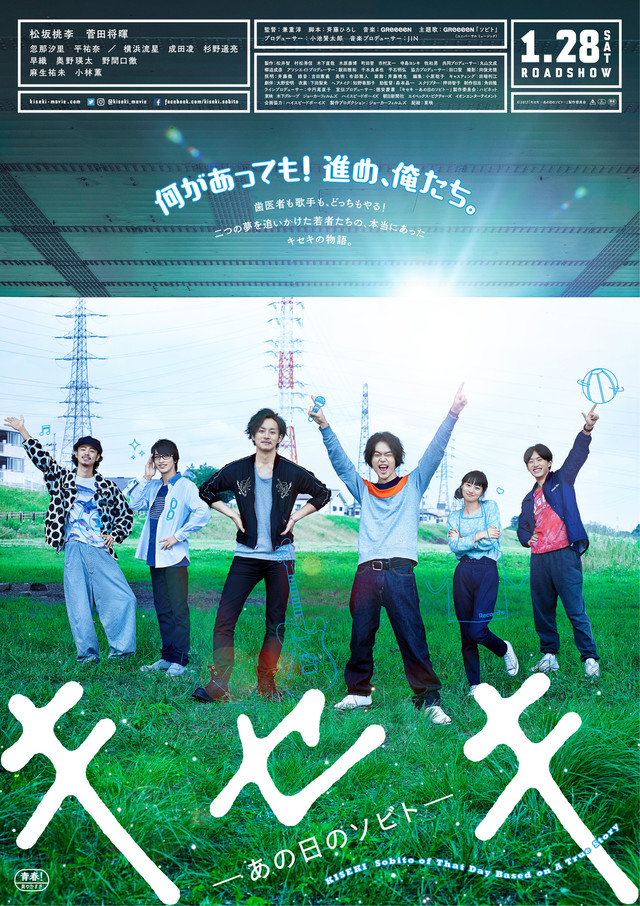 Based on the true story of 4 member Japanese pop group "GreeeeN.” Jin (Tori Matsuzaka) is the producer of “GreeeeN” and his younger brother Hide is the lead member for the group. Their song "Kiseki" is released as their 7th single, becomes a huge hit. Hide and the other 3 members have others jobs including working as a dentist. Mine Nov 20 2017 1:50 pm Omg, thanks to my airline (SAS) I discovered GReeeeN and their wonderful music. I watched this movie when I came back from Japan. It was sooo good.