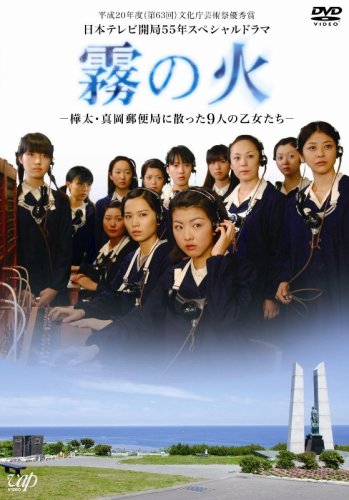 On August 15, 1945, five days after Japan's surrender in WWII, the Soviet Army approached the town of Maoka on the northern island of Karafuto, which Japan controlled. Nine young women were working there as telephone operators, and remained at their stations right up until the Soviets arrived, at which point they all poisoned themselves with potassium cyanide.