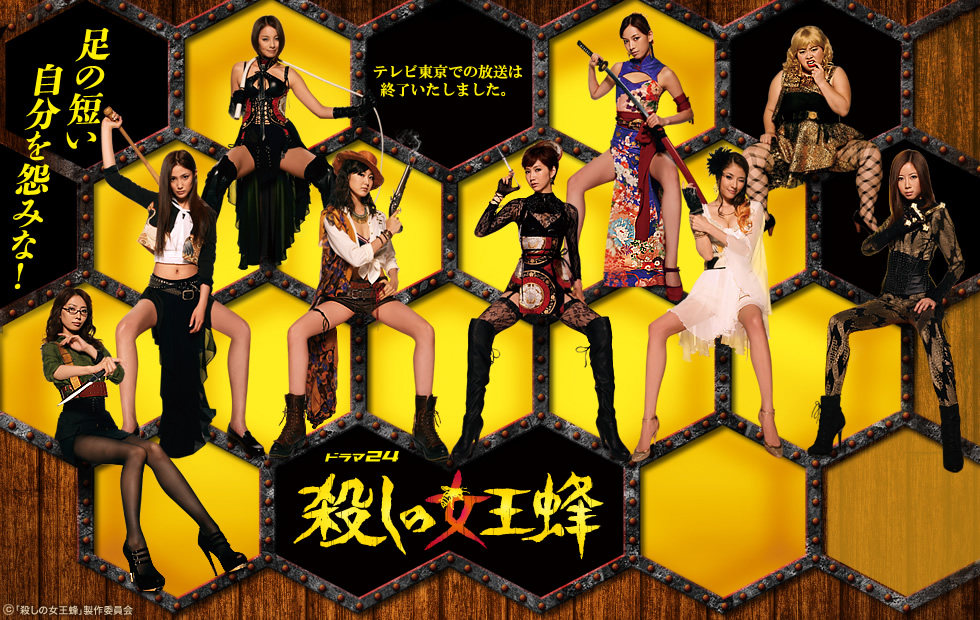 Heinous crimes occur along a street called Chaos Street in Japan. Even the police have given up on policing the street. Yet there are killers who even the criminals there are fearful of. Requests for killings are made via an old cabaret. These killers are also beautiful women.