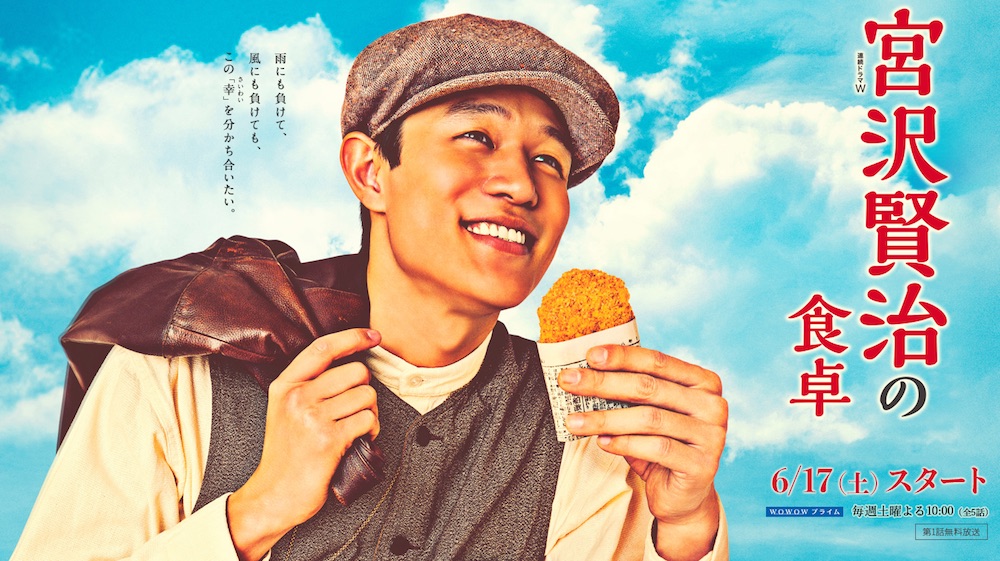 In 1921, Kenji Miyazawa (Ryohei Suzuki) left a wealthy family and went to Tokyo. Standing on his own two feet, he lived there for 8 months. Late summer, Kenji received a telegram from his family. Worried about his younger sister Toshi, Kenji returned to his family. What waited for Kenji there, was Kenji's father Masajiro. His father had deceived Kenji about the health of his younger sister, because he was worried about Kenji living alone. Meanwhile, Kenji has still not found his true calling in life. Kenji makes korokke (potato croquettes), which he tasted in Tokyo, and shares it with his family. He realizes that sharing his happiness is ideal for him. In accordance with Toshi's wish, Kenji becomes a teacher at a newly created agricultural school.