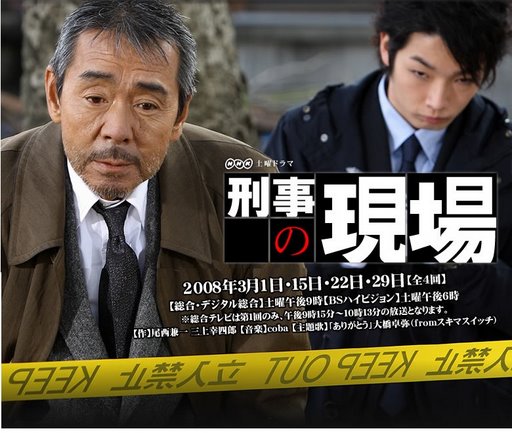 Keigo Kato (Mirai Moriyama) has just graduated from the police academy and been given an assignment in a town in Aichi Prefecture. He works with the veteran detective Shoichi Isesaki (Akira Terao), who is about to retire.

Their first case together is the murder of a woman who was found beaten to death on a public street. The woman was employed at a factory that prepares box lunches. The president of the company gives the police information that leads them to suspect a Japanese-Brazilian named Carlos Hiroki of having something to do with the murder, and the two detectives go to a public-housing complex where many Brazilian migrant workers live.