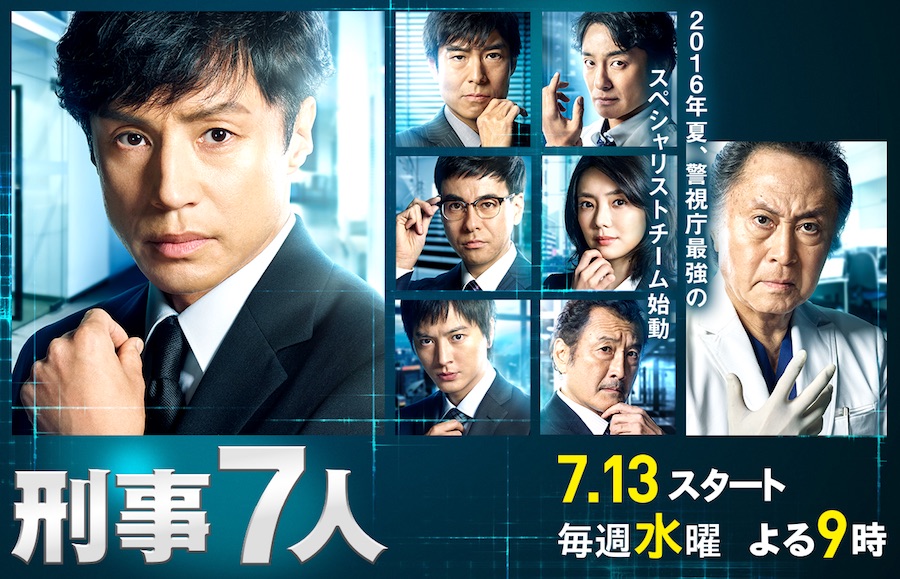 While on patrol in his car, Detective Yu (Noriyuki Higashiyama) hears over the polio radio that body parts are found in the park. Detective Yu rushes over to the park. There, he sees a neck in a box.