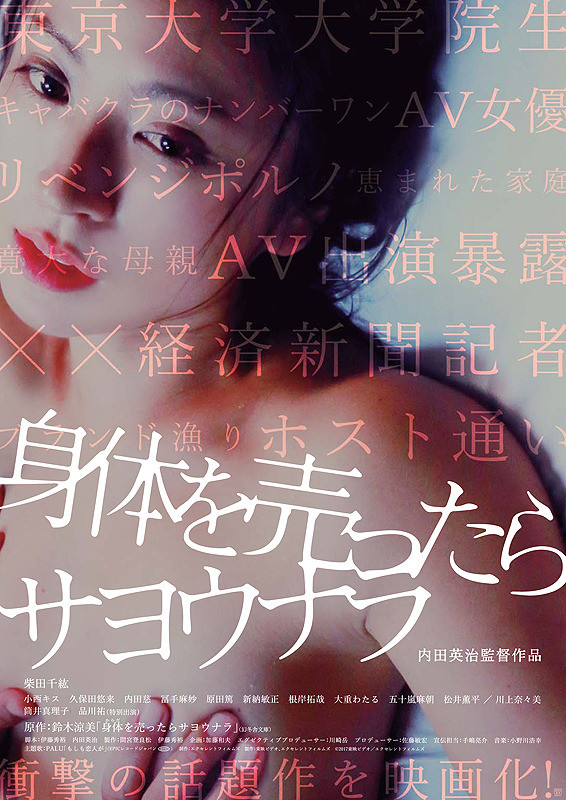 Ryoko Suzuki (Chihiro Shibata) completed her master course at a prestigious university. She now works as a reporter for a major Tokyo economic newspaper. Back in her college days, she appeared in adult video films. At the time, she felt bored during the day, but at night she associated with men who held power and wealth.