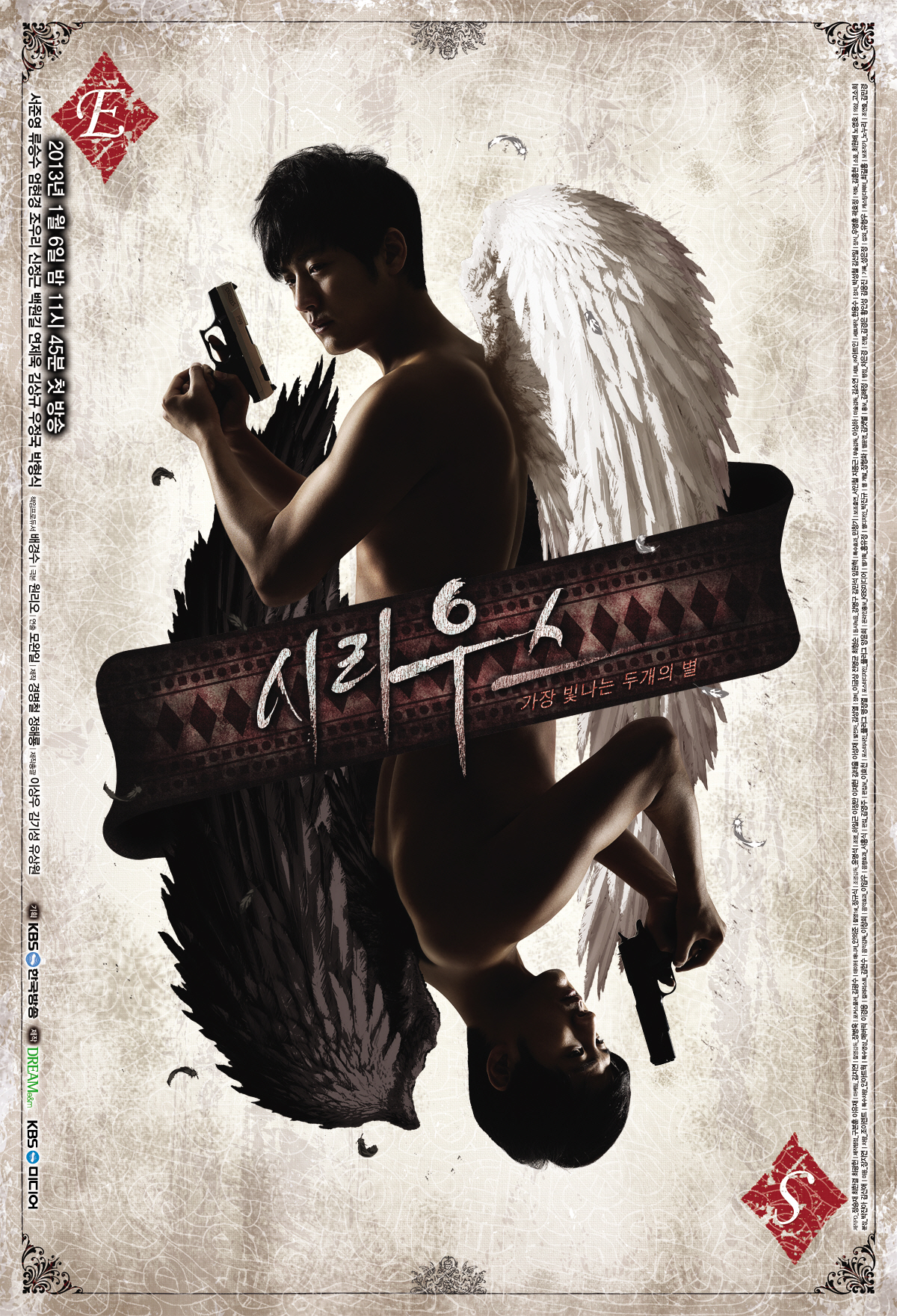 "Sirius" revolves around Identical twin brothers Eun-Chang and Shin-Woo (both played by Seo Jun-Young). When they were teens, Eun-Chang was a bright and popular kid, but went to jail because of Shin-Woo. Since then, his life has changed completely. Meanwhile, Shin-Woo always felt inferior to his brother and his feelings for his brother became more complicated after his brother was imprisoned.

Shin-Woo is now the chief detective of a police investigation team. He works mainly with  drug investigations. Eun-Chang now works as an errand man at a hostess bar. A conspiracy is implemented by Ko Seok-Min (Ryu Seung-Soo) and the twin brothers change positions. Eun-Chang now acts as Shin-Woo in the police department. Shin-Woo is shocked that his brother stole his identity and begins to take actions to get his identity back. Meanwhile, Ko Seok-Min proposes a deal with Eun-Chang. Gloria Thomason Feb 08 2020 7:06 am This is an awesome drama. Superb acting and directing. I give it a very high rating.

bananadrama Mar 04 2018 10:18 am The supposedly older version of the twins actually look younger than the teenager version.

Owliph Jul 17 2017 11:35 am I think Eun Chang still alive, because bafore Sin Woo left the hospital, Eun Chang still not dead yet. And at the end, he came back and find his brother still in comatose..

Kim Na Na Apr 13 2017 3:47 pm Watched this because of Strong Woman Bo Dong Soon. I was sobbing in the last epi. Hyungsikkkkkk

Michelle Feb 22 2015 11:11 pm I honestly loved this drama. It was so....interesting! I wish it was more than just 4 episodes. I thought the actor did such an amazing job playing both roles. I never would have thought it was the same person.

hoang May 16 2014 9:31 pm Really sad ending... But the ending doesn't feel complete... I guess you really have to create your own resolution. I'm just going to say he's alive... because it's depressing enough already...

L Jan 18 2014 8:19 am Its an open ending, we're meant to guess the outcome ourselves and its pretty cliché-free although I would still prefer the clichéd ending... That was pretty touching and sad to watch. It was a great special and the acting was amazing, I enjoyed it a lot :)

I HOPE EVERY ONE WATCH IT