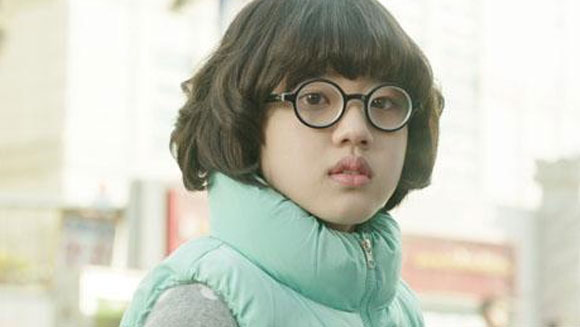 Oh Man-Bok (Kim Hyang-Gi) lives with her family which includes her father (Park Chul-Min), mother (Ra Mi-Ran), older sister (Na Hae-Ryung) and older brother (Shin Dong-Woo). Her family loves her and treats her with kindness, but Oh Man-Bok still yearns to meet her birth father. After her birth parents separated, her mother passed away from cancer and her adoptive parents have taken care of her since then.