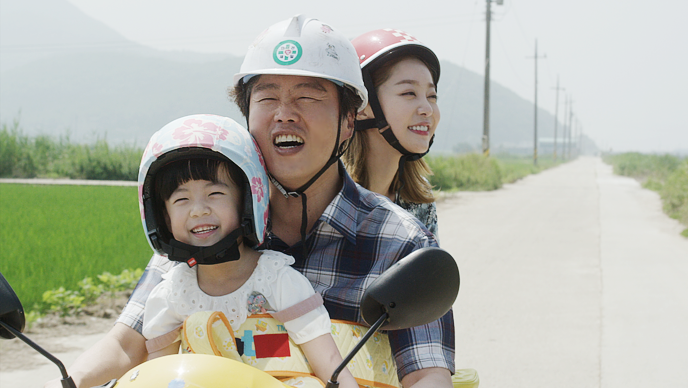 Man-Sik (Kim Hee-Won) is a single father and raises his daughter Ye-Na (Kim Bo-Min) alone. Ye-Na is 7-years-old, but Man-Sik has yet to register her birth. He wants her birth certificate to be the same as the other kids, which is to have a mother and father. In order to do so, he offers a deal to a woman from Vietnam. The deal is if she lets him put her name on a marriage certificate as his wife and Ye-Na's birth certificate as her mother, he will pay her 20 million won. She declines the offer and Man-Sik becomes devastated. Mi-Hee (Kim Ga-Eun) then appears.