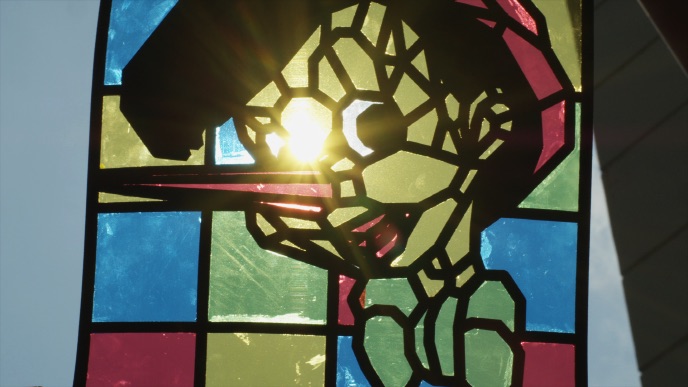 When Da-Jung (Lee Yu-Ri) was 13-years-old, her mother Young-Hee (Kim Ye-Ryeong) went missing and her father Nam-Ho (Park Chan-Hwan) was arrested for her murder. He was released due to a lack of evidence.

15 years, Da-Jung is now doctoral student of psychology at a university. Da-Jung has avoided her father for the past 15 years, due to anxiety that her father might really kill her mother. One day, a skeleton and Young-Hee's car is found at a reservoir. Nam-Ho is arrested again.