In My End is My Beginning 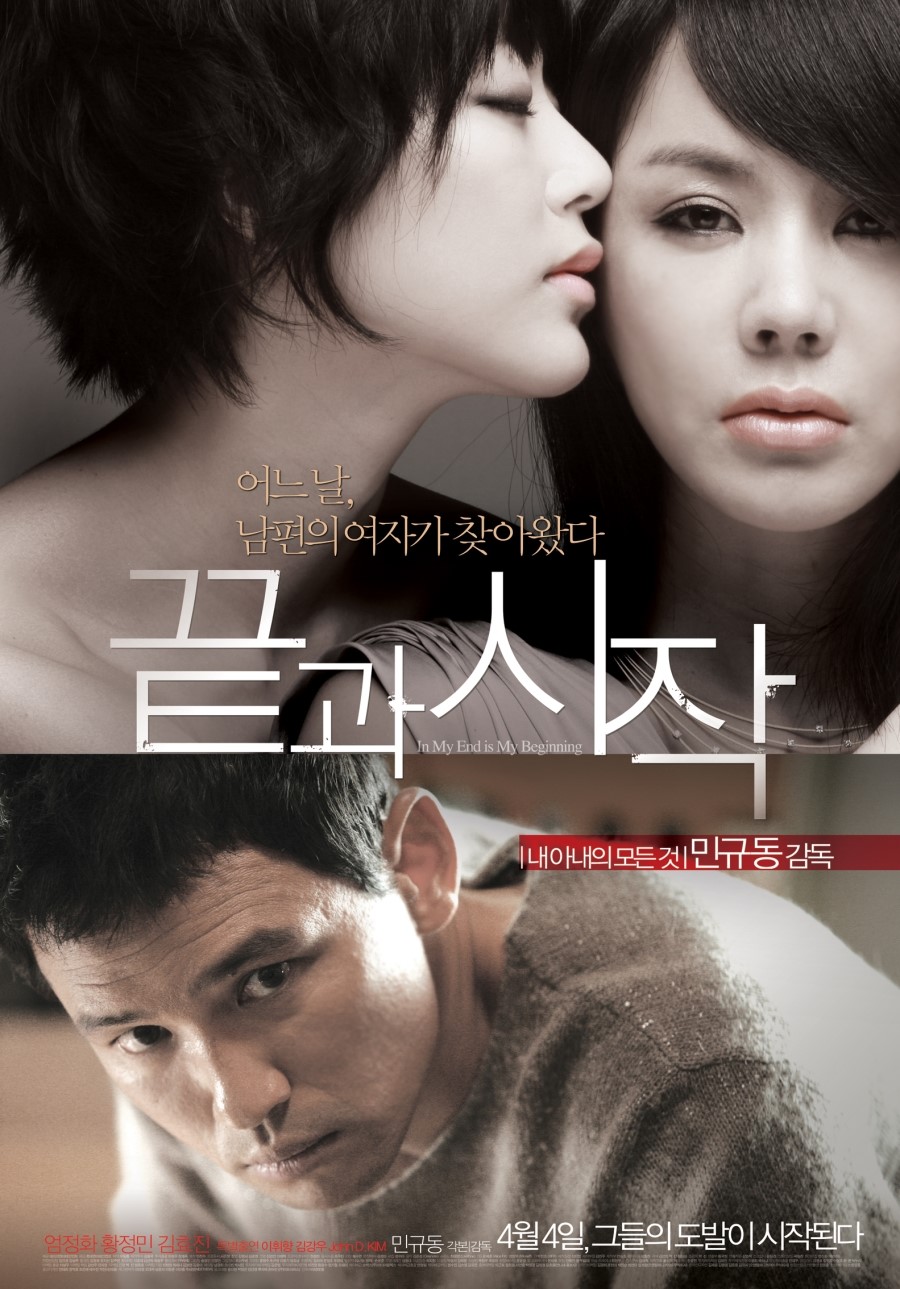 Lee Jung-Ha (Uhm Jung-Hwa) learns that her husband Min Jae-In (Hwang Jung-Min) has just died in a car accident while on a road trip. She then discovers that her husband was having an affair with her old high school friend Kang Na-Roo (Kim Hyo-Jin). After the car accident Na-Roo comes to Jung-Ha and asks to live with her under the promise of her unconditional devotion.