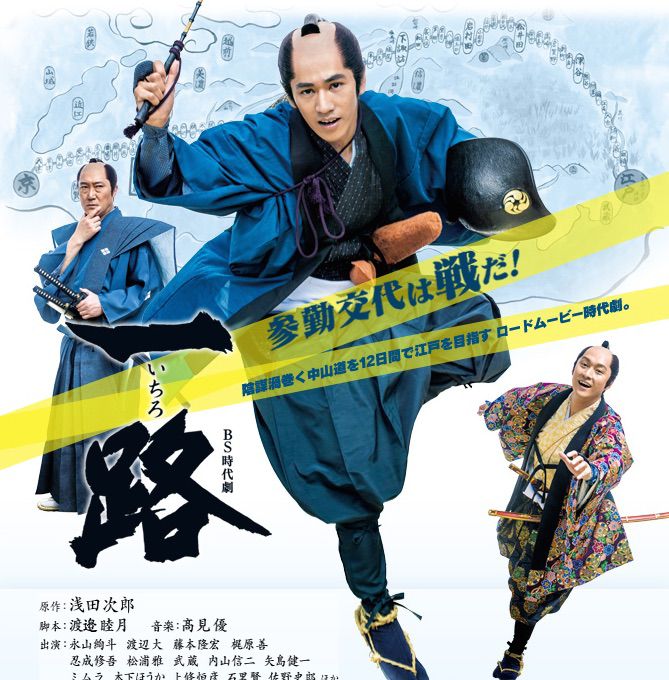 Set during the Edo period.

After his father's death, Ichiro Onodera leads the lines of Sankin-kotai and heads to Edo. During the journey, he faces various cases and schemes which targets his family.