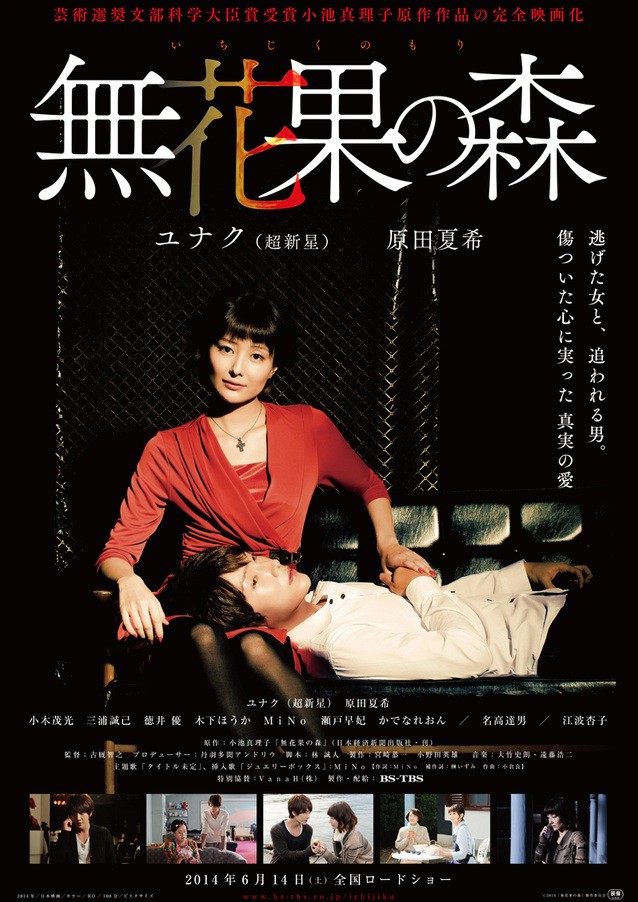 A young Korean man named Young-Ho (Yoon Hak) arrives in Japan to study. He wants to become a journalist, but now works as a paparazzi at a magazine publisher. Young-Ho chases after a domestic violence story involving world famous conductor Yoshihiko Shintani (Masaki Miura) and his wife Izumi (Natsuki Harada). The wife then abandons everything to run away from her husband. Izumi flees to a village and lives with an old female painter named Yaeko Tenbo (Kyoko Enami) as a housekeeper.

One day, Young-Ho and Izumi happen to meet again. When they meet, Young-Ho is being chased by the police. The light shines on Izumi when she hears Young-Ho say “I want to protect you.”