I Wanna Hold Your Hand - Dakishimetai 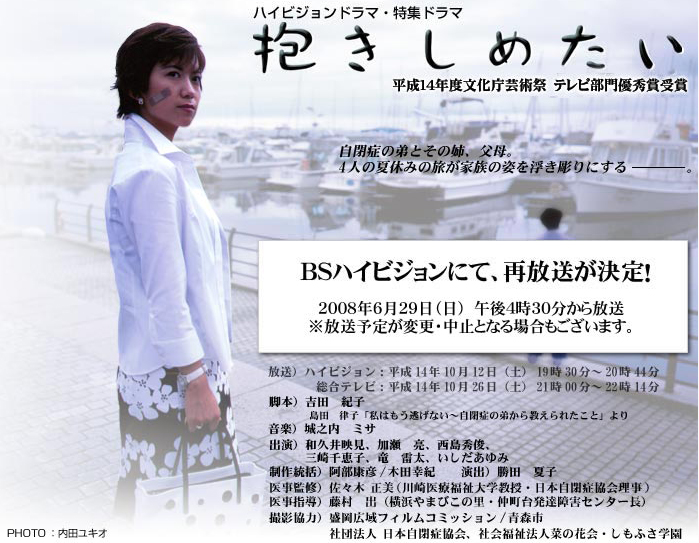 Mikiko then takes a trip with her father Ichiro (Raita Ryu), her mother Tomoko (Ayumi Ishida) and younger brother Michiro. Their destination is Otaru, which has Michiro's favorite place. It's been 16 years since their last family trip.

Mikiko plans to call Yuji and ask him to meet her family in Otaru.