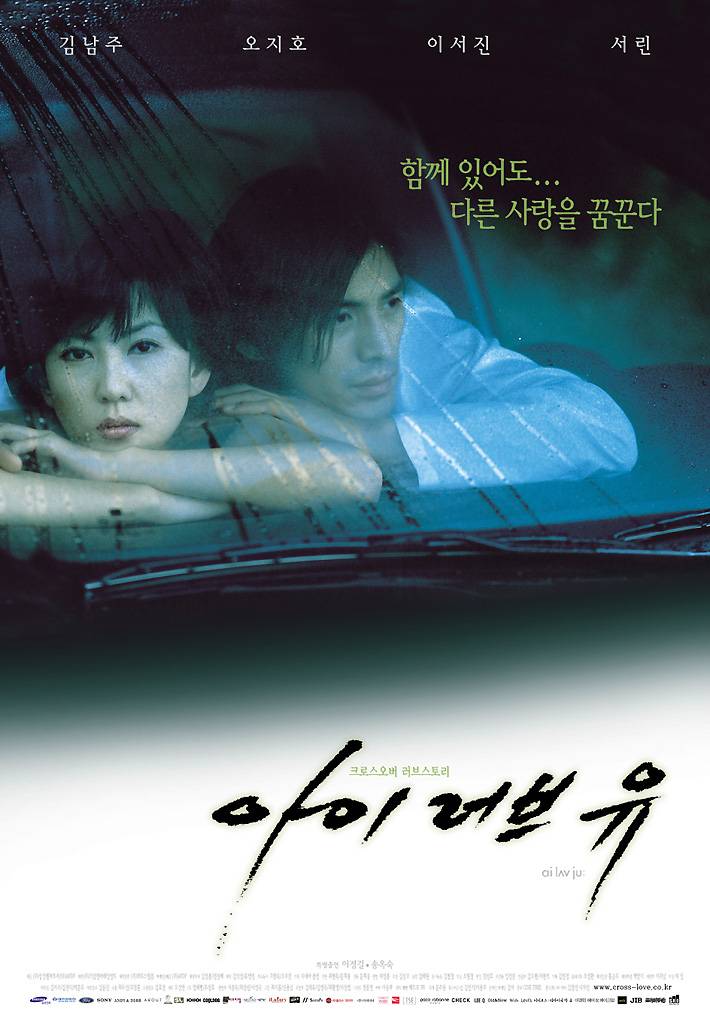 Video journalist Hyun-Soo goes to the ER of a hospital hoping to gather material for a documentary film about death. During her visit she comes across Yoo-Jin a woman who is just about to pass away. As fate would have it she also encounters the woman's boyfriend Ji-hoo soon realizing that he used to be an old friend of hers during her elementary school days. A while later, Hyun-soo observes the seemingly ignorant stare of Ji -Hoo while Yoo-jin passes away, which leaves behind an unforgettable impression inside of Hyun-Soo's mind. One day while Hyun-Soo is in the middle of making preparations for her marriage, she receives a phone call from Ji-Hoo. During the following conversation she discovers that Yoo-jin actually committed suicide because she could not stand the fact of loving someone other than Ji-Hoo ...

z Aug 05 2012 2:02 pm please who can help me .answerd with me.i want speak and send massege for lee seojin.but i have not he *s address and number and main mail.can you with me.