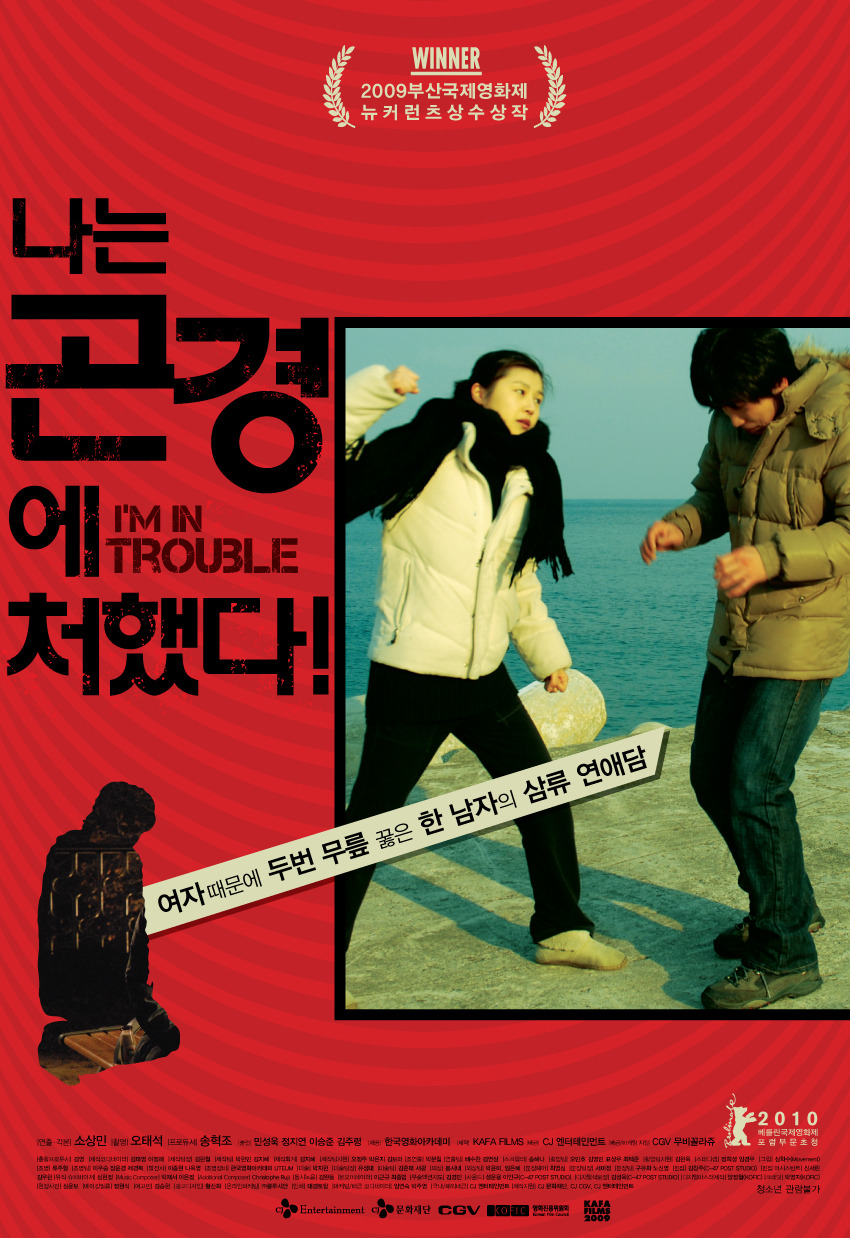 "I'm in Trouble!" is a comedy centered around a third rate poet and his many break-ups.

Yu-na finally has enough and breaks up with Seon-Woo. Seon-Woo, wanting to get back with Yu-Na, travels to Donghae to reconcile, but ends up spending night with a dabang coffeeshop girl. Seon-Woo finally meets Yu-Na again, but somehow his senior Seung-Kyu and the dabang coffeeshop girl appear in front of them ...