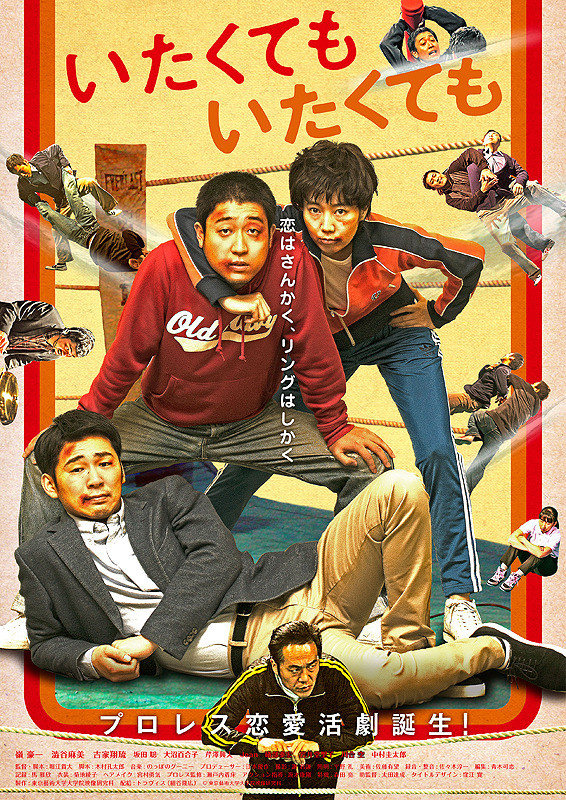 Ken Hoshino (Gouichi Mine) works in the video production company for a mail order company. His boss is huge fan of wrestling and forces Ken Hoshino to wrestle to bond with his coworkers. After a video of Ken Hoshino wrestling goes viral, they come up with a unique idea.