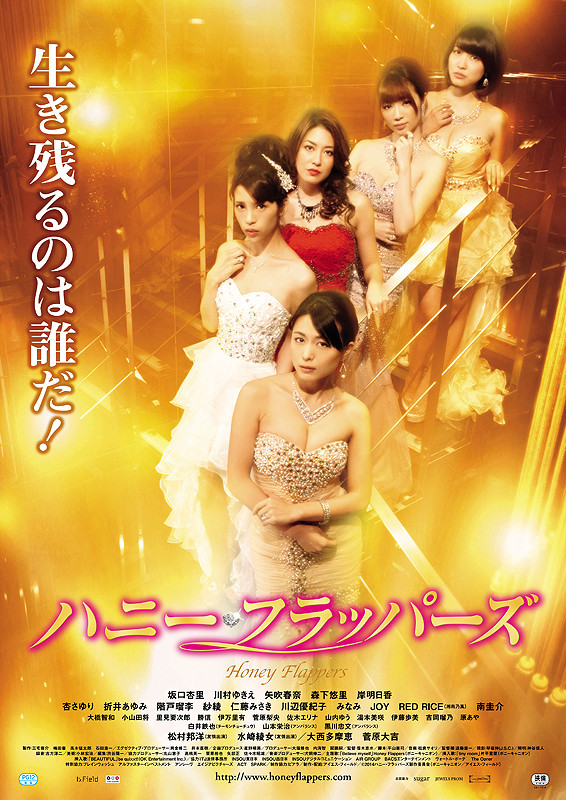 Mika Kirishima (Anri Sakaguchi) is a university student who is looking for a job. Her friend Mai, brings Mika to work part-time at a cabaret club in Roppongi. At the club, Mika sees various women working there. Saki (Haruna Yabuki) is the top working girl there, but her dominance is threatened by transferee Arisa (Yuri Morishita). Yuma (Saaya Irie) is pregnant and she plans to raise her child by herself. Yuka (Ayumi Orii) orchestrates sexual favors and takes a cut of their profit. Mika is shocked by this world which she never knew about.