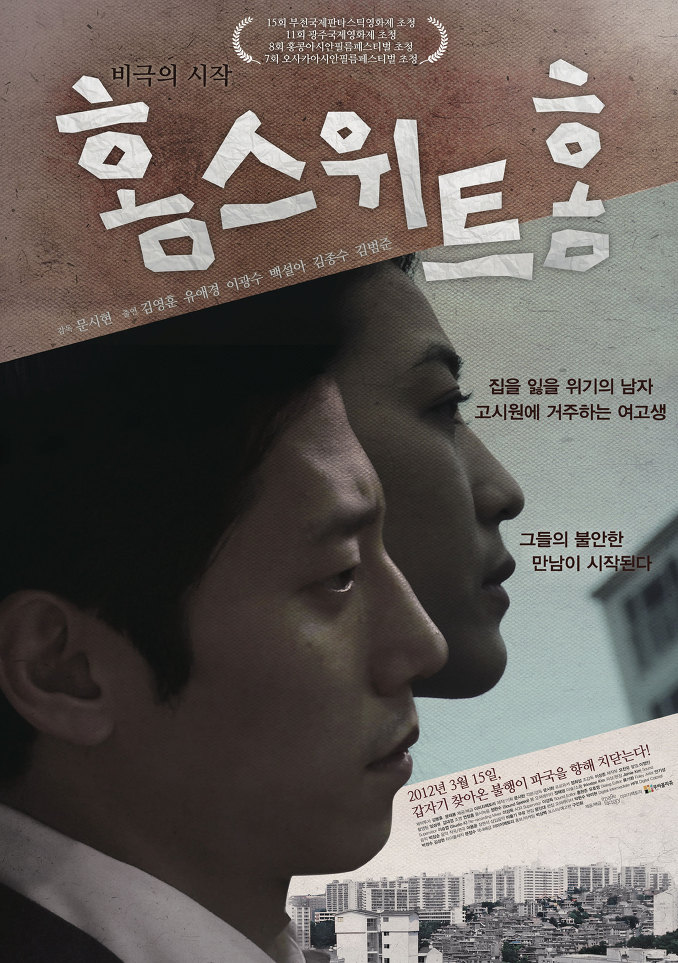 Tae-Su had wealth and honor. But all that changed when he certifies his friend's debt. To avoid creditor's suspicion Tae-Su goes to Busan and meets a girl named Se-Ra who starts a secret relationship with him. As time goes by, Tae-Su decides to go back to home. By the way, he ends up killing his wife, not knowing what to do.-- PiFan