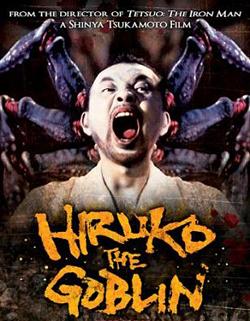 An archeologist named Hieda, who had virtually been ousted from the academy for his radical ideas, receives a letter from Yabe, a junior high school teacher, who writes that he has discovered an ancient mound built by a people who believed in evil spirits. Imagining that working on exploring the mound might reinstate him in the academy, Hieda leaves immediately to visit Yabe, only to find him missing together with a coed named Reiko.