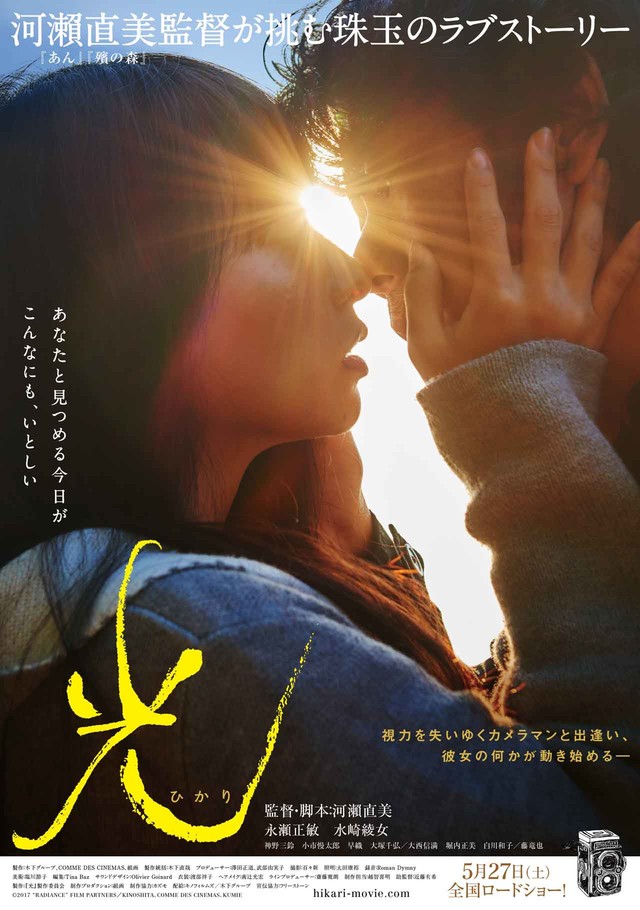 Story follows the social intercourse between a cameraman, Masaya (Masatoshi Nagase), with a lazy eye and Misako (Ayame Misaki) who disconnects from the world.