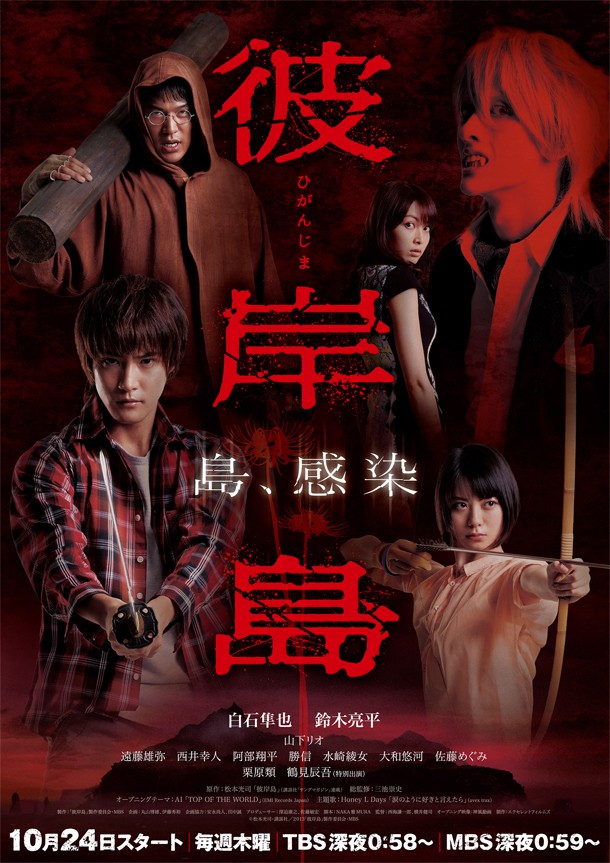 Akira Miyamoto (Shunya Shiraishi) left his hometown to study at a university in Tokyo. During his summer break, he goes back to his hometown. Akira's older brother Atsushi (Ryohei Suzuki) has been missing for about half a year. He went on a trip with his fiancé when he disappeared and his disappearance has crushed his family.

Back in his hometown, he meets his old friends Yuki, Ken, Bon, Nishiyama and Kato. Before he arrived there, he met a beautiful woman who appeared suddenly in front of him. The woman's name is Rei and she showed Akira her older brother's driving license. Rei also told Akira that her brother is fighting vampires in the village where she lives. Akira found it hard to believe the woman's story.