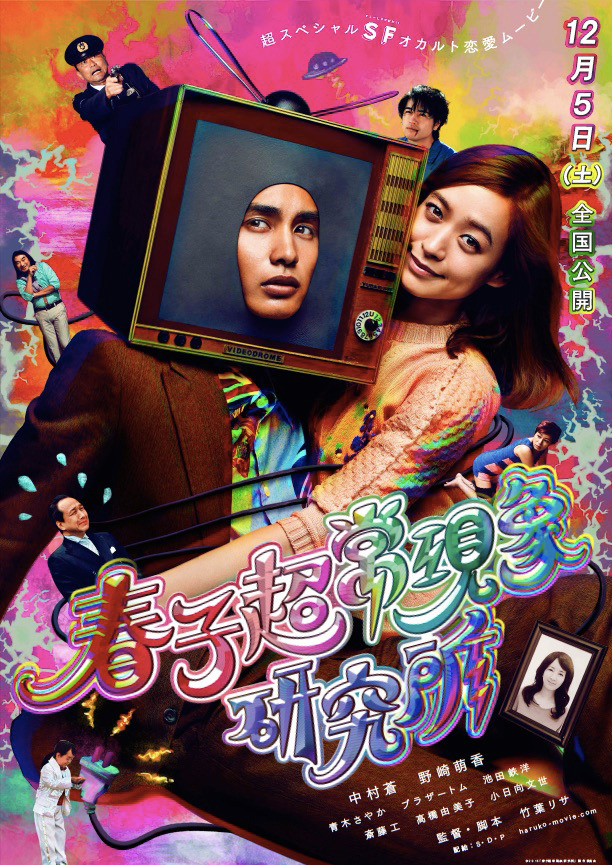 A TV (Aoi Nakamura) transforms into a person with a body and mind. He lives with his owner Haruko (Moeka Nozaki). The television meets a suspicious TV producer (Tetsuhiro Ikeda). TV is selected to host a language program and he becomes popular in the television field.