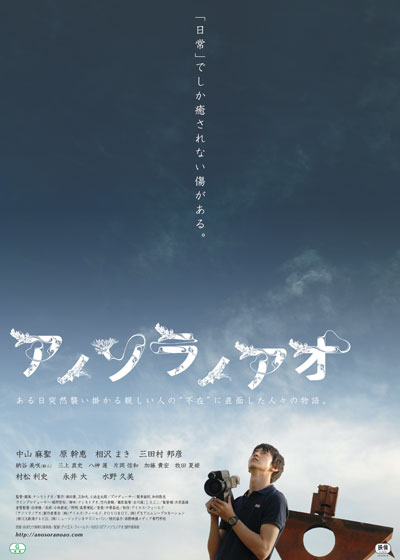 Yosuke Tagami (Masei Nakayama) was born and raised in Tsubame, Niigata Prefecture, a quiet city surrounded by water from the Shinano River. He is now a film student at a local school. Yosuke and his friends decide to make a low budget sci-fi film "Tetsumajin no Gyakushu". Production for the film suddenly halts when the director dies from an accidental death. Buried emotions begin to surface, as Yosuke grieves over the death of his mother who drowned to death in 2004.