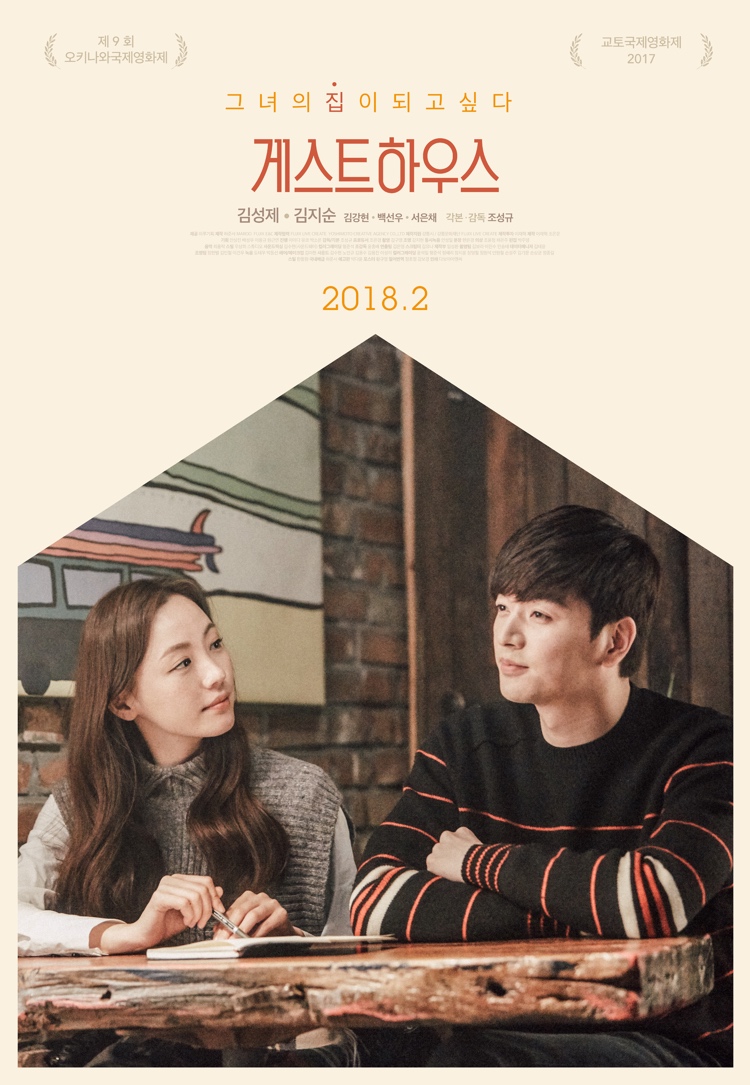 Jung-Woo (Sung Je) runs a guest house in Gangneung with his older sister, but he dreams of becoming an actor. Jung-Woo doesn't have interest in the guest house and wants to leave the city. One day, Hiroko (Chisun) appears. She is a former national curling team player from Japan. She came to Gangneung for a special broadcast program of the upcoming 2018 Olympic Winter Games. Jung-Woo's older sister tells him to show Hiroko around. Jung-Woo learns the real reason why Hiroko visits Gangneung.