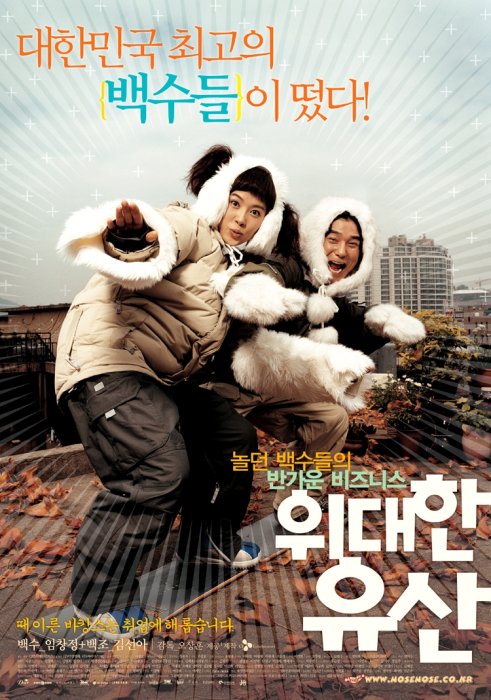 Chang-Sik (Im Chang-Jung) is a lazy freeloader who frequently visits nearby grocery stores for free food samples and leeches off of his older brother. Mi-Young (Kim Sun-A) lives in the same neighborhood and dreams of becoming an actress. She has failed all of her auditions and she supports herself by working at her mother's video rental store.

One day, Chang-Sik and Mi-Young literally bump into each other. Chang-Sik drops his coins and, after picking them up, notices that he is 10 cents short. Chang-Sik demands ten cents from Mi-Young, but she refuses. The two become enemies. They then witness a hit and run incident involving an elderly man named Hwang. The next day, Chang-Sik and Mi-Young both notice a sign offering a 5 millon won award for an eyewitness to the hit and run incident! They get a lot more than they bargained for.