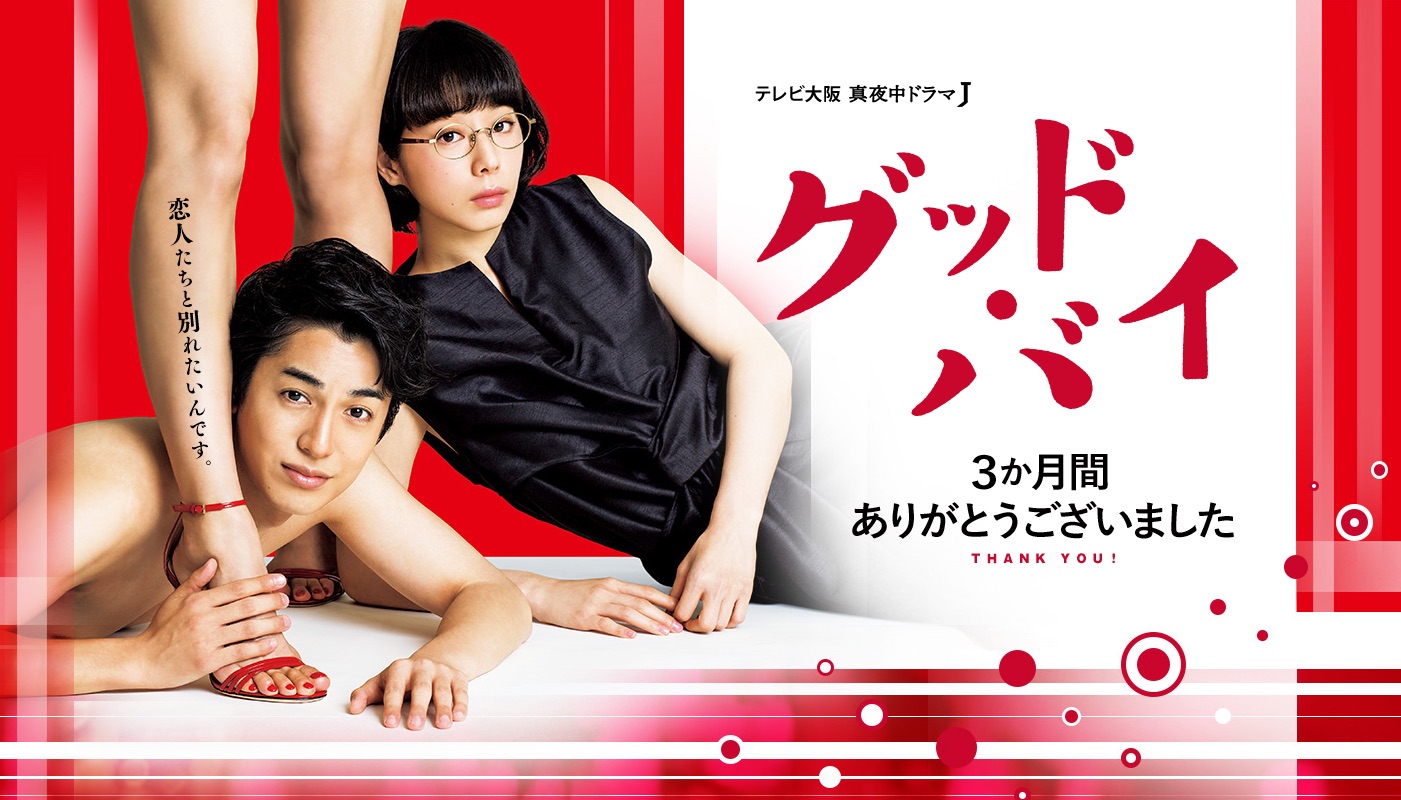 Fumiyo Bessho (Kaho) is a web designer. She happens to meet Shu Tajimage (Takuro Ohno) who graduated from the same high school as she did. They have a drink together at a bar. Shu Tajimage tells her his worries there. He lives alone in the city, but he will call his family to live together in the fall. The trouble is Shu Tajimage has four different mistresses. While listening to his problems, Fumiyo Bessho thinks his situation is similar to Osamu Dazai’s unfinished novel “Goodbye.”