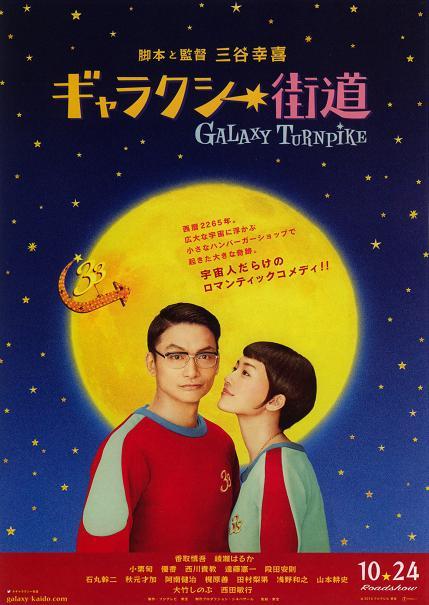 Set in the year 2265. There is a small restaurant along the main road Galaxy Kaido, which connects Earth and the space colony Uzushio.