GARO and the Wailing Dragon 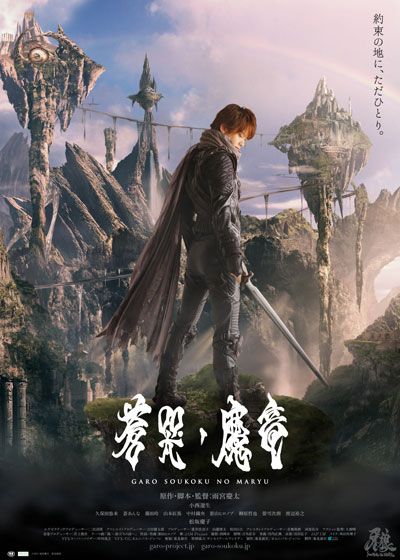 In order to protect humankind, Kouga Saezima makes a contract with powerful Kazari. Kouga Saezima travels to the land of promise to bring back the Nageki no Kiba (Fang of Sorrow). When he gets there, Kouga Saezim loses the Garo sword, magic clothes and the Mado ring, which he always carry when he fights. Then, Kouga Saezima in a dense forest saves a girl called Meru. She calls herself the "thing".