Till Death Do Us What? 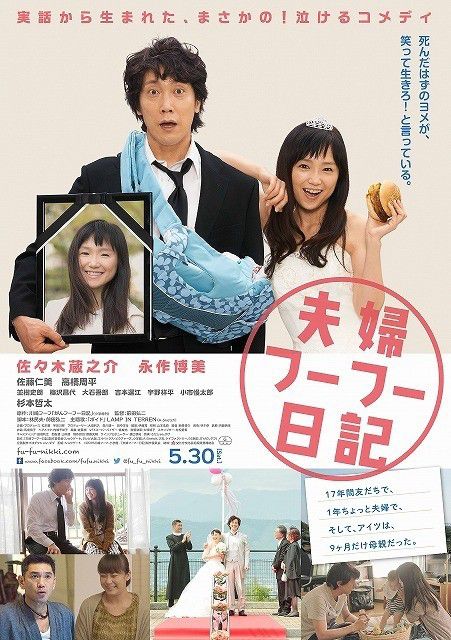 Kota and Yoko have known each other for 17 years. They finally get married and Yoko becomes pregnant. During her pregnancy, Yoko feels ill and gets a checkup. She learns that she has terminal cancer. Yoko is able to give birth and they try to smile everyday until her very last day.

After Yoko passes away, Kota focuses on writing their story via their blog. He drifts away from reality. One day, Yoko appears in front of Kota again.