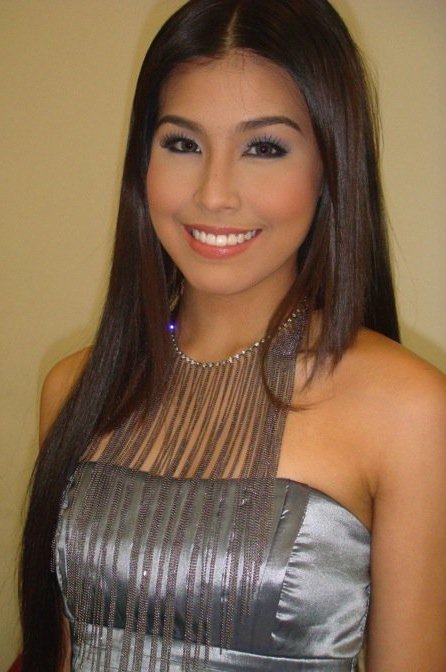 Born in 1992, Frencheska won and named as the Next Female Big Star in Are You the Next Big Star?. After winning, she started in various television guestings and shows.Farr is currently seen in the new musical variety show of GMA Network, Party Pilipinas.