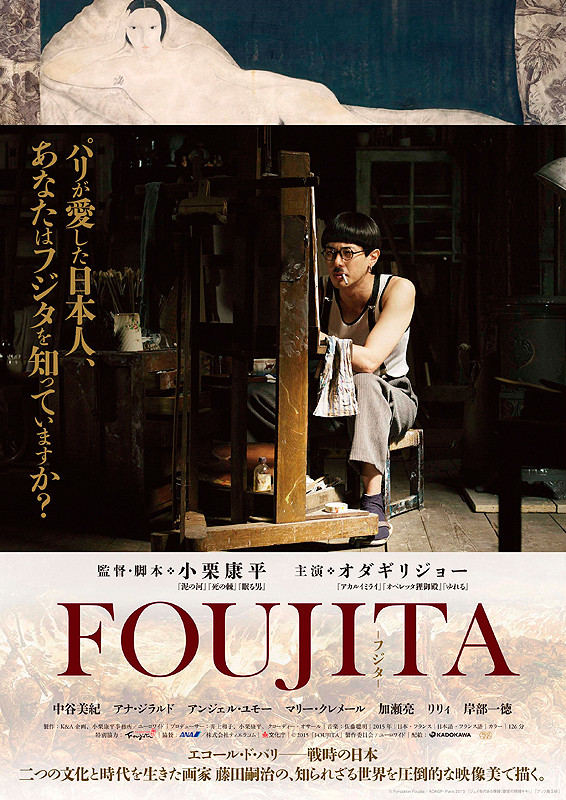 In 1913, Tsuguharu Foujita (Joe Odagiri) travels to France at the age of 27. There, he paints nude portraits featuring milky-white color skin. He becomes a favourite painter in the School of Paris art scene. In 1940, Tsuguharu Foujita returns to Japan. He works on propaganda paintings with the Japanese government and becomes a prominent figure in the Japanese art world. Japan is then defeated in the war.