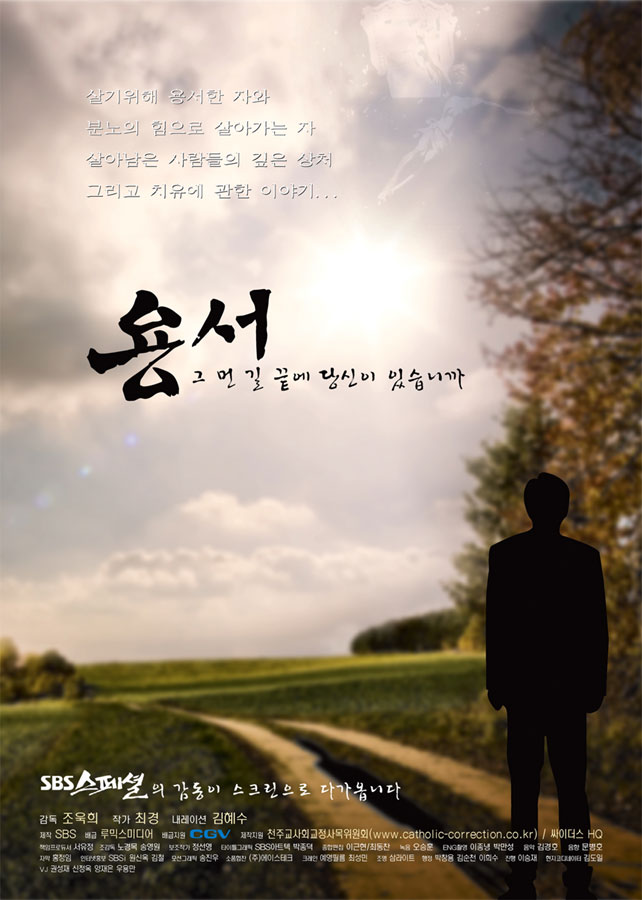 "Forgiveness" chronicles the families affected by South Korean serial killer Young-chul Yoo. Yoo's murders occurred between September 2003 and July 2004. Eventually, Young-chul Yoo was convicted of 20 murders (predominantly prostitutes and elderly), with one additional case thrown out on technicalities. Young-chul Yoo admitted to have eaten the livers of some of his victims.