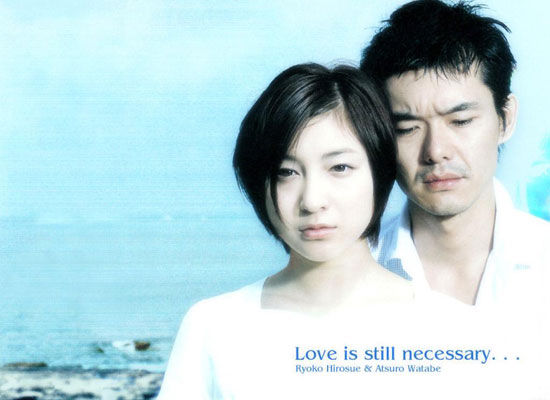 Rage, a pimp who only loves money and himself, is sent to jail for 6 months. While he is in the jail, Rage’s partner, Reiji, dies in a traffic accident. Released from prison, Rage finds himself having lost everything but a debt of 6 million dollars. One day, Rage is visited by a lawyer that mistakes him for Reiji. According to the lawyer, Reiji’s father died and left him a large inheritance. Reiji’s only other living relative is his blind sister. Rage smells money and hatches a plan to pretend to be Reiji and steal his money.