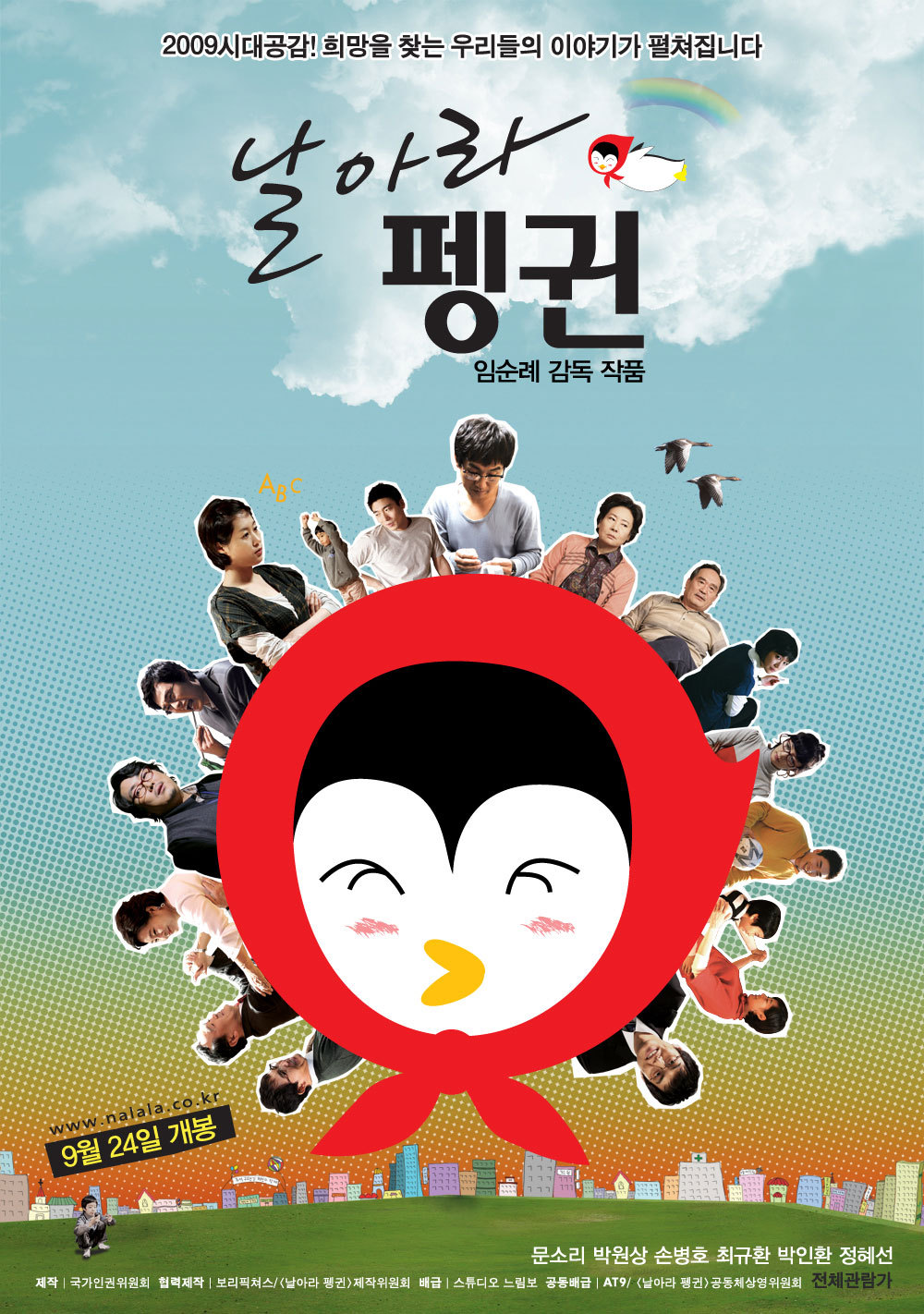 Seung-yun is stressed out because he is sent to several private academies after school. His mother reproves him for not living up to her expectations. His father takes pity on him for being nagged on by his mother all the time. Ju-hun, a new employee at a company, is a vegetarian and cannot drink alcohol at all. Chang-su thinks Ju-hun eccentric and is displeased with him. Su-hyeong sent his son and daughter with his wife to study abroad, but he grows tired of staying alone in his empty house. Ms. Song has lived with her authoritarian husband without any serious problems, but she does not want to stand him anymore. Mr. Gwon, an old man, pretends to be calm in the face of his wife’s request for divorce. But actually he can’t do anything by himself. --Ham Ju-ri Jeonju International Film Festival