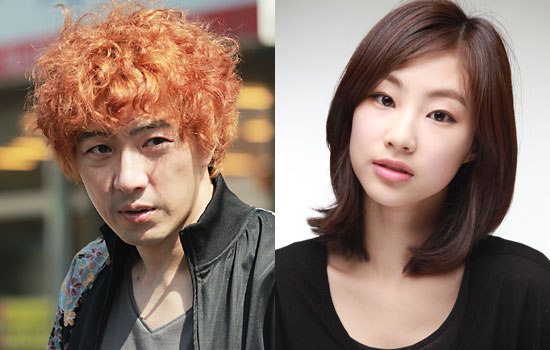 Chang-Bum is the two bit gangster. Even though he is a gangster, he meddles in the lives of regular people and is crazy about his daughter. Ye-Jin is the high school student. She only focuses on practicing martial arts and is isolated from the world.