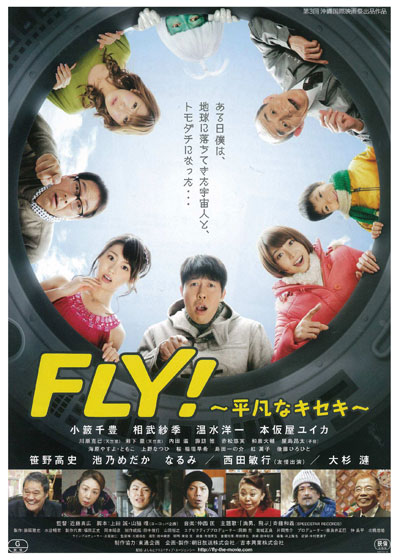 Mitsuo Hirano (Kazutoyo Koyabu) works at a small factory in Osaka. Mitsuo loves Nanami Takasaki (Saki Aibu) secretly. Nanami is a single mother, who works at the same factory as an office worker. One day, in the middle of playing amateur baseball game, an alien Shikata (Yoichi Nukumizu), who comes from the distant star, fall to the earth by chance. Mitsuo and the alien have one thing in common that they are not popular to women. Sharing that bond, a friendship is formed ...